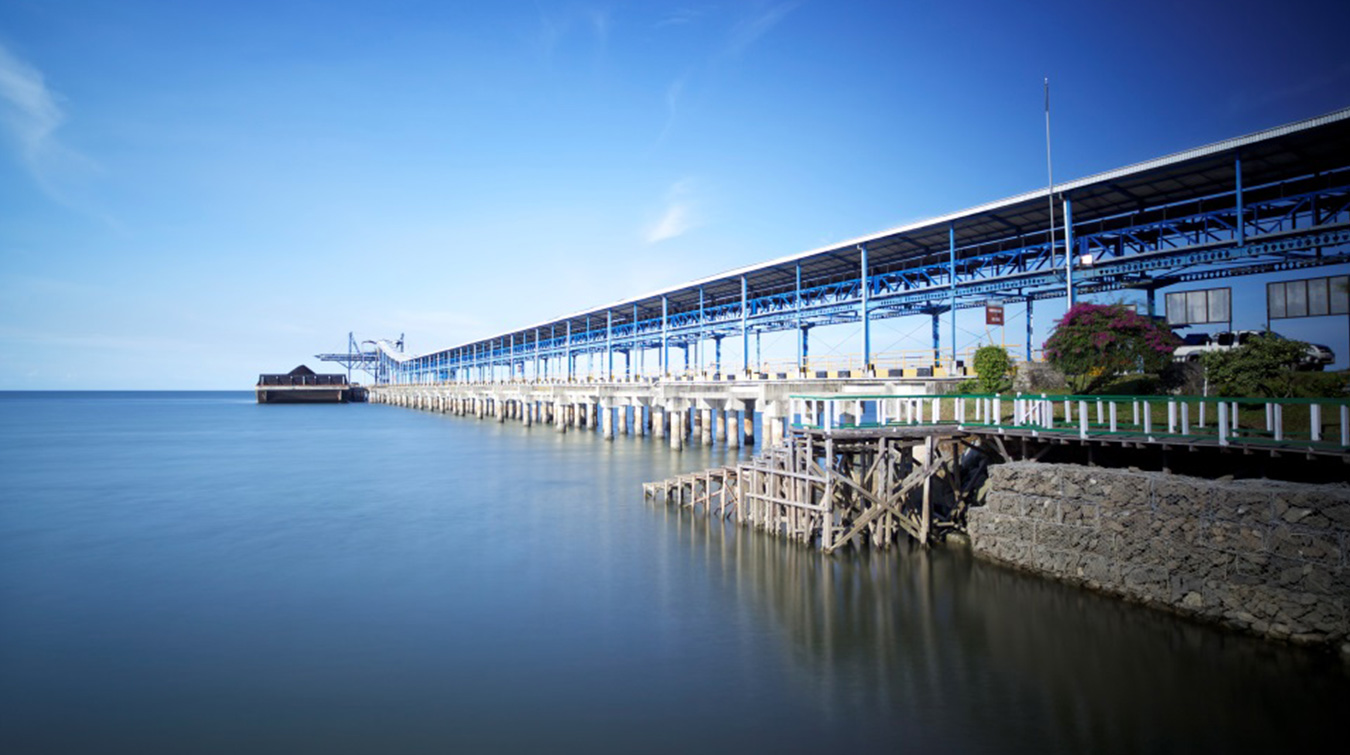 Our project in Indonesia was the Adani Group’s maiden overseas project in coal mining and operations. The move was in line with our long-term resolve to support the growing coal demand in energy-starved India.

The journey led to the creation of PT Adani Global, a step down subsidiary of Adani Enterprises Limited with focus on coal mining, logistics and trading operations in Indonesia. Subsequently the company acquired Exploitation License from the Indonesian government in 2007.

Located in the island of Kalimantan, alternatively known as Borneo, the company has constructed a coal terminal to service its mining operations. The present capacity is 2500 TPH and to be upgraded to 5000 TPH.

Since its incorporation a highly experienced in-house team was tasked with exploration responsibilities. . Multi seam, shallow dip and open cut mining among others the company has been using mechanized mining methods for coal production with 45-50 T class excavators, 25-30 T class dumpers, 160 - 190 HP class of dozers etc. We have also constructed a coal terminal to service the mining operation. The run of mine coal is crushed to produce a thermal coal product for export and domestic markets.

Cape Vessels normally arrive about 8 to 10 Nautical miles from the Jetty. Hired barges move coal from the jetty to the mother vessels. Coal is transshipped into mother vessels by floating crane ‘Surya Pratama Karya’ which is equipped with a Material Handling System (in-house design & construction). ‘Surya Pratama Karya’ has transshipped more than 20 MMT of coal till date.

Milestones at a glance

Adani's foray in Coal mining and operations beyond borders

Mine with a total coal resource of 269 MMT

Largest exporter of 3000 Kcal coal in the world